or Green Bridges, Wildlife Bridges are overpasses (bridges) that enable humans, bicyclists, and wild animals to safely cross busy traffic routes such as motorways, federal highways, railways, and canals. Most importantly Eco Bridges or Green Garden Bridges connect wildlife habitats that have been cut up by traffic routes. Additionally, they mitigate the consequences of the increasing fragmentation of the landscape. Hence, the name Wildlife Bridges or habitat connections. Latter are not specifically built for people. Although they could be used by people but it defeats the purpose.

Of course, some Green Bridges span over 8 line highways or over 200 yards wide. Thus,  it creates an impression for vehicles underneath as they would drive through a tunnel. In fact a tunnel is be definition at least 100 meter long.

In developed countries with future-oriented traffic infrastructure the goal is having vehicular traffic rather below the landscape than above. After all, this increases the green area ratio, reduces the impact of roads in cities and landscape, and frees-up additional green space for recreation. Certainly they all connect environments, and naturally improve water cycles while the traffic noise stay below and is muffled. 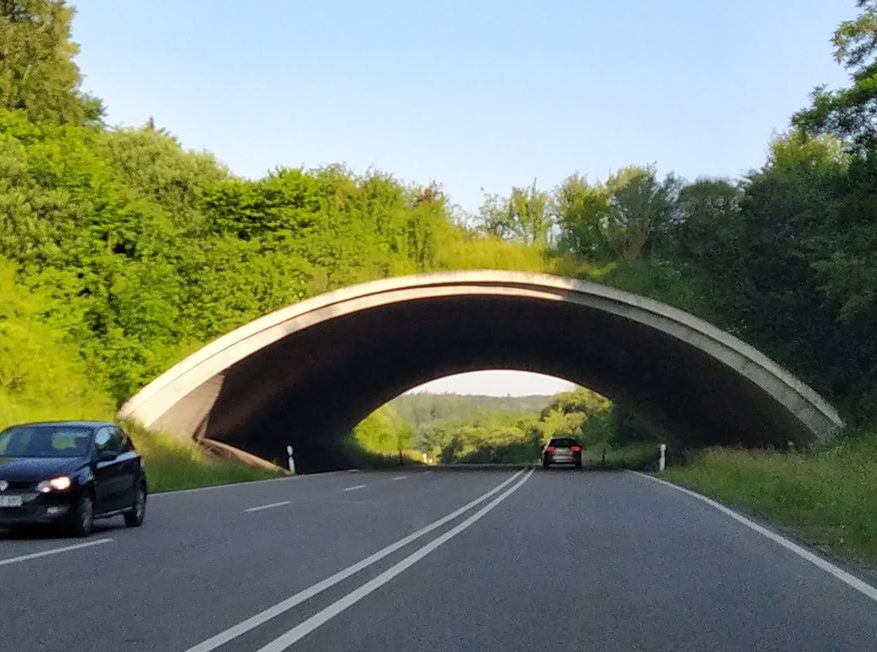 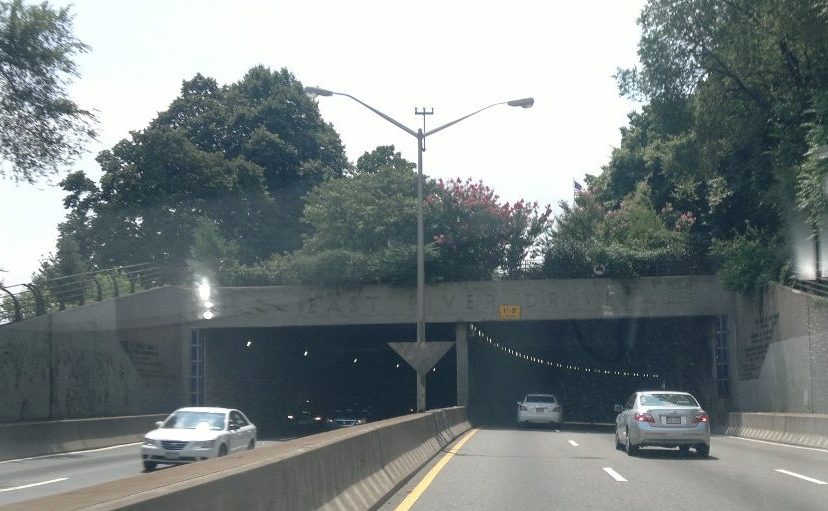 In sum, Green Roof Technology has partnered with engineers on different Green Bridge projects. Although these are similar to Green Roof construction the layers are more massive and more solid. The main difference is a seamless integration to the surrounding environment. Naturally making the intended use as attractive as possible. 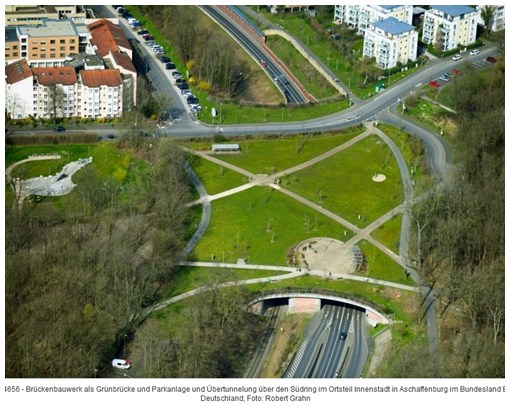 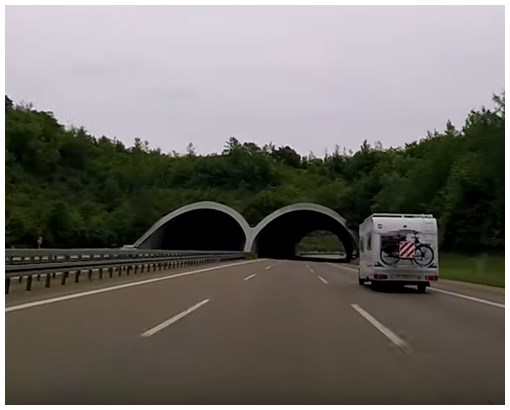 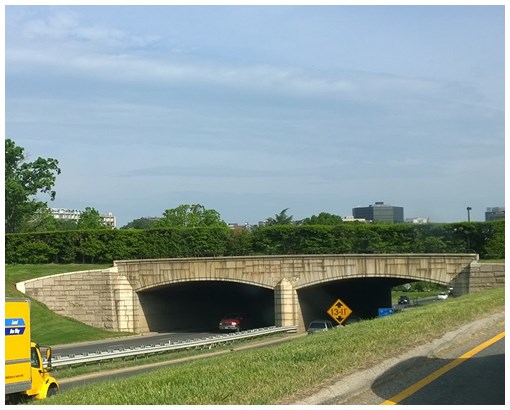 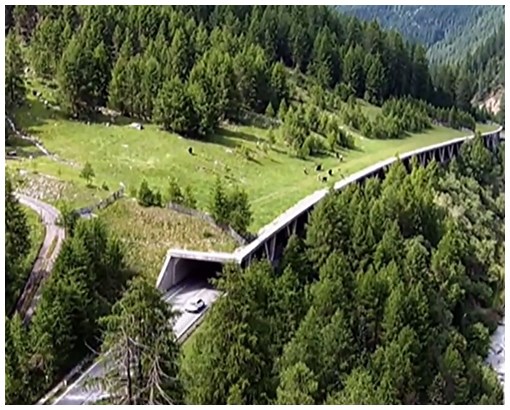 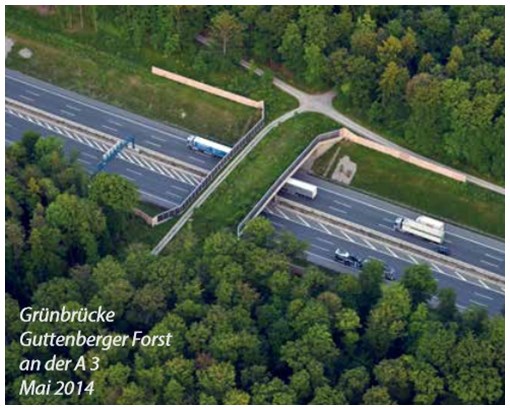