More than 12 years ago my friends Miriam and Buschi decided to settle in Las Terrenas, Dominican Republic to educate the local people and tourists about animal welfare and a better interaction between humans and animals.

An awesome story that has grown and created support from all around the world. Universities, veterinarians and engaged individuals from North America and Europe spend their free time by helping them with hard work and donations, making a better life for animals and humans. 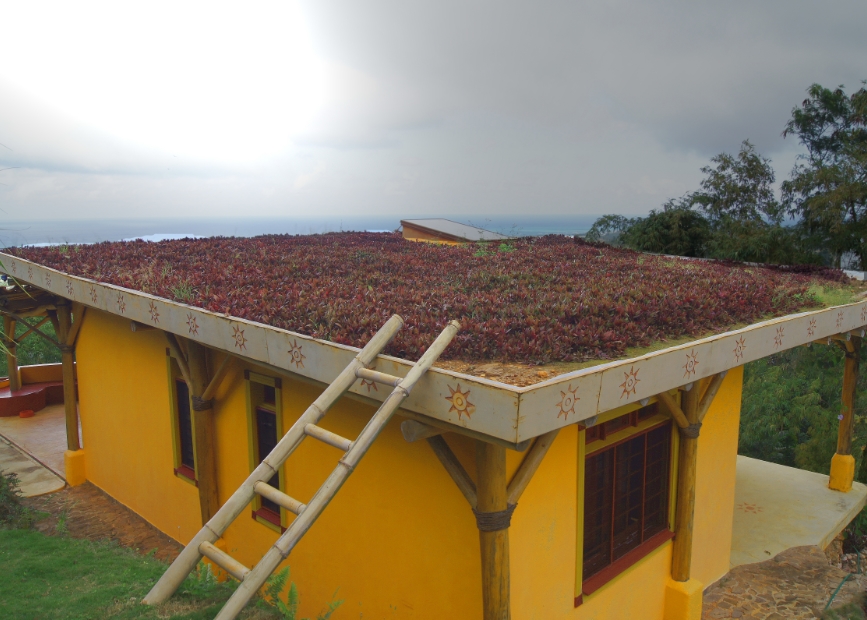 Blending into the landscape. built in 2003 and one of the oldest extensive green roof in the Caribbean

Beside their endless efforts for animal welfare their home has two large extensive green roofs that flourish since 12 years. It is quite an effort finding the right plants that can survive on less than 3 inch of soil mix. A thick, flexible, non-bituminous and root resistant waterproofing is the only German product of the green roof system. All other components were sourced locally and evolved over the years. 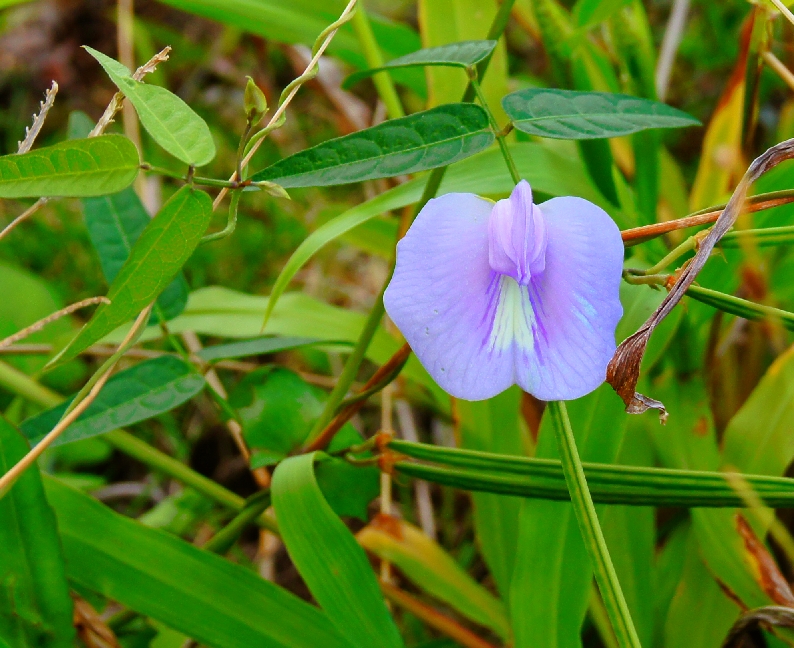 Although only 4 inch deep there is a lot of diversity

These green roofs are the first in the Dominican Republic and represent the basics of modern green roof technology – simple and effective without plastic elements or pre-planted containers. 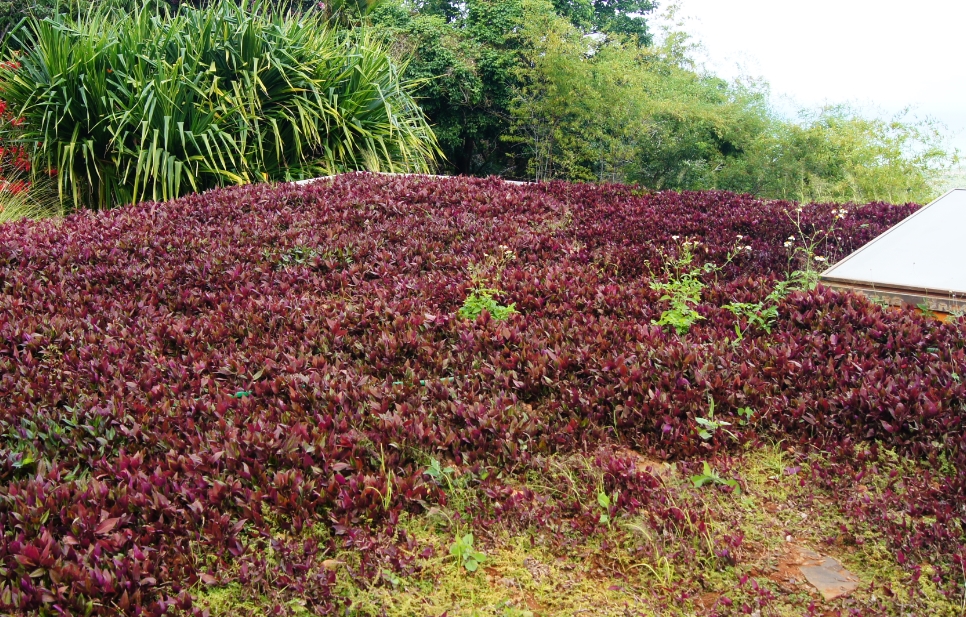 Dependent on the weather only.